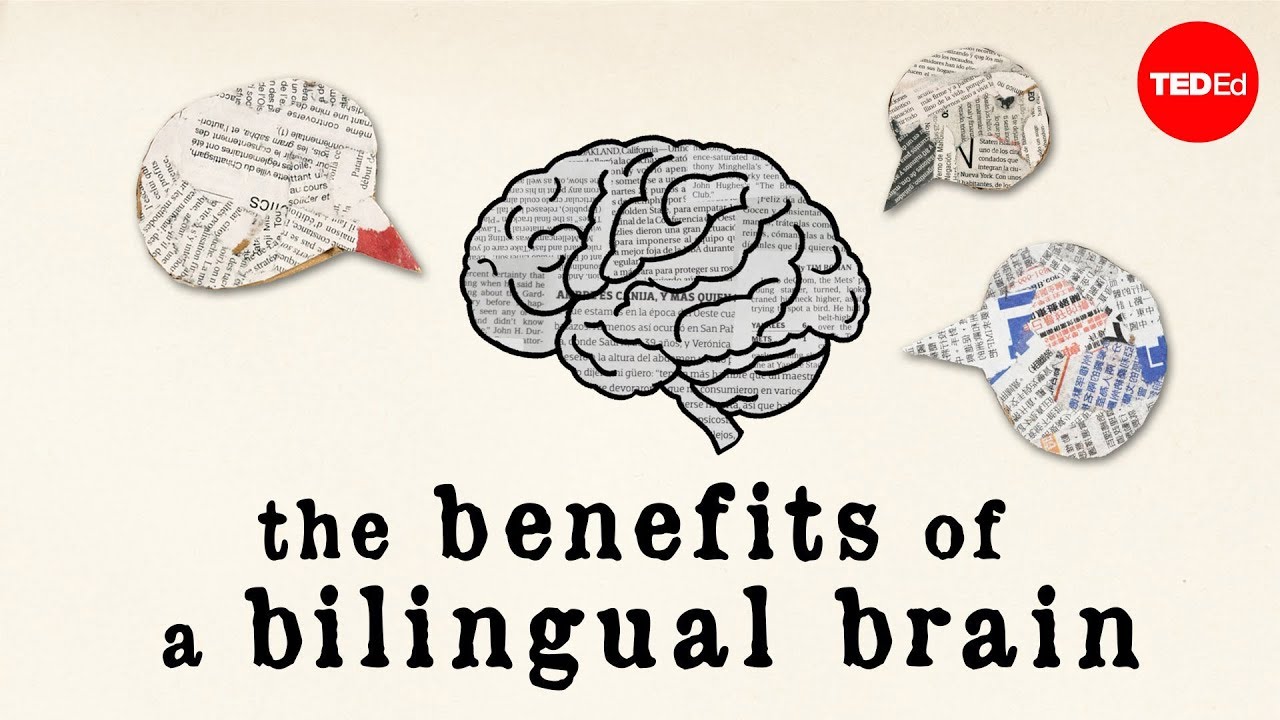 First, let’s look at language as a whole. Language refers to the “grammar and other rules and norms that allow humans to make sounds in a way that others can understand,” (John McWhorter, a linguist from Columbia University). Language allows us to express our humanity. Language has been a method of sharing our experiences since the beginning of mankind. Without language, we cannot express our feelings, desires, emotions, beliefs, or thoughts.

As your baby grows in the womb, he or she learns about language before they even enter the world. You receive your miracle of life, and your baby continues to learn with each passing day. Months go by, and soon your little one learns to locate sounds around them. They begin to enjoy the sight of new eyes, learn who they trust, and learn how to communicate their basic wants and needs with their voice, movements, and cries. If you are a caregiver of a little one, you know how amazing it is when your child attempts his or her first word.

So what is happening to their brain during this early developmental age?

The human brain is composed of billions of neurons which create thousands of synapses (connections). During the first few years of life, the brain grows rapidly. This is a time for neuroplasticiy- the brain is learning to make connections with everything it is exposed to. In this time, experiences, memory formation, and language all work together to develop the brain. The neurons that are frequently used develop strong connections while those rarely or never used will fade.

Think of the young brain like Play-Doh. You can shape it and form it into many things. Say you play with and shape the Play-Doh and forget to put in back in the container with the lid on. The Play-Doh dries out but remains in the shape it was left. This is similar to our brain and its synapses. Once it sets, it stays- in whatever form it was left.

What does this have to do with bilingualism?

There is a window of opportunity when the brain is most pliable (most easily able to be formed, like the Play-Doh). This is between birth and age 6, and even younger for some children. During this critical period, a child’s brain is rapidly forming connections. The younger the child, the easier it is for their brain to hold information and the easier it is for their brain to learn multiple languages. So, if you expose a young child to multiple languages, their brain is ready to soak up the information of both languages. If exposed to only one language, the neurons that would be used for other languages begin to fade. For example, if a child is exposed to English only, the neurons will never learn the connections to make for sounds that exist in Spanish, like the ñ sound. As the child gets older, the ability to make these connections easily decreases. This does not mean an older child or an adult cannot learn another language, it means it won’t be as easy.

Can children suffer from ‘language confusion?’

Previously, experts said yes. This has been debunked! In fact, this answer is far from the truth. Based on language research, experts have found that learning multiple languages does not cause a language delay or disorder. What about children who mix languages? When someone switches between two different languages, it is called code-switching (some may understand “Spanglish” as one form), and it is very natural. Code switching does not occur because a child cannot tell which words belong to which language. In fact, children are so capable of developing vocabulary in multiple language without becoming confused, their brain can switch automatically without much thought at all. Some people will purposely code switch based on their listener, environment, or the way they want to convey a message. Some speakers may not even realize they code switched. The bottom line is, code-switching does not mean a child is confused and code-switching can signify a strong neural connection between the brain and language.

Basically, if there is any other language than English in the home and your child has communication needs, seek out a bilingual therapist. Bilingual therapists have the training and knowledge to determine language dominance, as well as the knowledge to qualify what language(s) is most appropriate in therapy.

At the end of the day, all I want is for your child to get the best care in order to support optimal language development in both languages. Buena suerte!